The effort to dehumanize gun owners 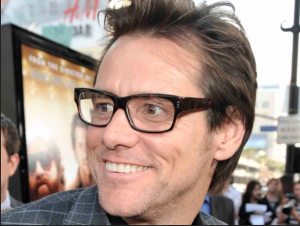 The latest tactic being employed against gun owners is to dehumanize them; to portray them as something less than a full-fledged member of society. Some have even called for the deaths of gun owners and advocates.

The most recent bigot to jump on the bandwagon is comedian Jim Carrey who tweeted that “Any[one] who would run out to buy an assault rifle after the Newtown massacre has very little left in their body or soul worth protecting.”

Let’s look at how many Americans he just insulted. Extrapolating from already released ATF data, the number of new guns purchased since the Newtown tragedy is somewhere around 4 million.  That’s right Jim … 4 million ‘soulless’ American’s who have the audacity to exercise their fundamental rights.

But you go ahead and denigrate them because it will make you popular amongst certain circles. I just hope you weren’t looking for those 4 million people to go see your next dreadful movie. For that matter, the other 100 million plus people who are already gun owners probably won’t go see it either. 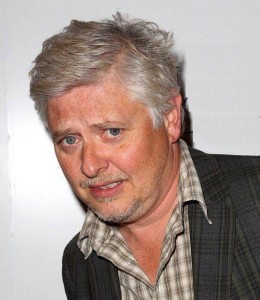 However, Carrey isn’t the only one to embrace this tactic.  Fellow comedian Dave Foley tweeted “If your 1st response to the shooting of dozens of children was to rush out in a 2nd amendment frenzy to buy guns, you are a loathsome human.” 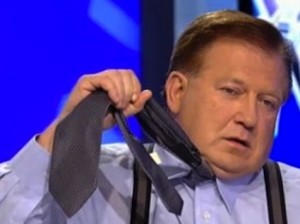 Liberal commentator Bob Beckel went even further, saying that NRA members are “thugs” and that being a member of the NRA is like “supporting Hitler.”

And then we get to the truly disturbing comments. 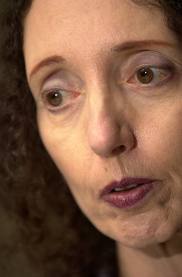 Bestselling author Joyce Carol Oates tweeted that the Newtown tragedy was “NRA-sponsored.” She went on to say that politicians who support gun rights are guilty of “Felony homicide.”

She then states that “If sizable numbers of NRA members become gun-victims themselves, [there] may be hope for legislation of firearms.”  And when questioned about this comment, she assures her followers that “I meant this seriously– not ironically.” 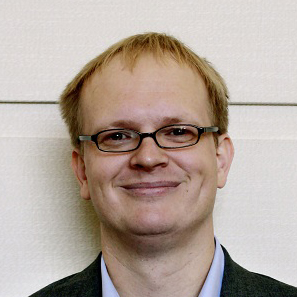 Academics are getting in on the calls for violence as well. Erik Loomis who is the  Assistant Professor of American history at the University of Rhode Island tweeted that “[T]he National Rifle Association has murdered some more children.” and “I want Wayne LaPierre’s head on a stick.”

He also said that paying your “NRA membership dues [is] contributing to a terrorist organization?”

There has even been a video game released by anti-gun advocates which allows players to shoot NRA President David Keene.

I could continue giving example after example but clearly the fact that average American citizens are concerned about the future of liberty and are reacting by buying guns and ammo in record numbers is unsettling those who live in cultural isolation.

And they are reacting the way that bigots have always reacted … by declaring those they despise to be something less than human.  Do those tactics sound familiar?

Who really are the loathsome, soulless ones here?

In addition, his open carry advocacy has been featured on Nightline and The Daily Show With Jon Stewart.
View all posts by John Pierce →
This entry was posted in Celebrities, General Civil Rights, Gun Control, Gun Sales, Hollywood, Media Views on The Second Amendment, NRA, Philosophical. Bookmark the permalink.

3 Responses to The effort to dehumanize gun owners