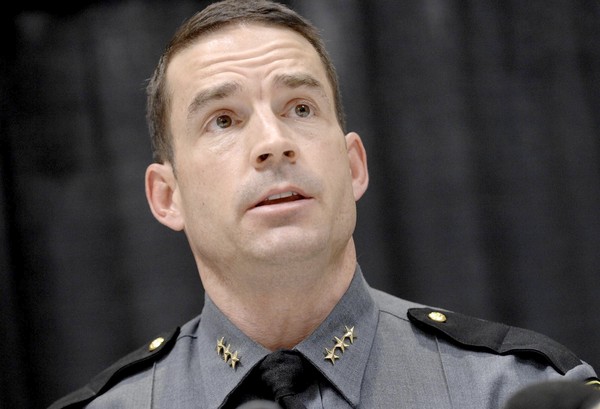 I wrote last week about Maryland’s appeal in the Woollard v. Sheridan case.  I also noted that Judge Legg had issued a temporary stay of the ruling pending a May 23rd final hearing on whether or not a permanent stay should be issued until the appeal is heard or rejected.

Today, I was emailed a copy of the following letter.  It was received by one of the many people who had submitted applications to the state of Maryland after the original ruling struck down the requirement that an applicant have a “good and substantial reason” to receive a handgun permit.  One would surmise that a similar letter has been sent to all of the hundreds of applicants who did likewise.

I am of course deeply disappointed with the state of Maryland for having this requirement to begin with and for appealing Judge Legg’s original ruling striking it down. However, given these facts, I am rather pleasantly surprised that Maryland chose to return the applications along with the accompanying fees rather than simply denying them.  They could just as easily have kept the fees and summarily denied the applications,.  Based upon the history of political bias against gun owners in Maryland, I would not have been surprised at all if that were the approach they had taken.

But there may be a reason for this act of unexpected ‘generosity’ by the state of Maryland. Despite the bravado with which the state is defending their decision to appeal, many legal scholars expect Maryland to lose and they may simply not want to face the flood of lawsuits that would arise from denied applicants in such an eventuality.

I should also note that there is another potential up-side for the applicants. On their permit applications, some states ask whether you have ever been denied a permit in another jurisdiction.  By not being denied in Maryland, these applicants will not have to answer “Yes” to such a question if they apply in another state in the future.

There is an active, ongoing discussion of this issue at the Maryland Shooters forum.

In addition, his open carry advocacy has been featured on Nightline and The Daily Show With Jon Stewart.
View all posts by John Pierce →
This entry was posted in Abuse of Discretion, Gun Control, Maryland, Permit Requirements, Second Amendment Case Law. Bookmark the permalink.